My book reading process is to read a book on the Kindle while also listening to a book via Audible, mostly on my commute or on runs. This is helping me crush my book goal for the year of 12 books (one a month), and hopefully reach my stretch goal of 20. Here’s a list of the 9.5 books I’ve read so far and my thoughts on them. Born Standing Up: A Comic’s Life (autobiography of Steve Martin), is a book that I had read a long time ago but decided I would listen to on Audible because Steve Martin himself does the narration. I got fired up about studying stand-up comedy again after reading, Sick in the Head: Conversations About Life and Comedy, by Judd Apatow. Not studying it because I want to do it (though one day I’d love to try it just for the experience of properly bombing), but because of the correlations between stand-up comedy and entrepreneurship / start-ups.

After listening to this, I’m really interested in finding more autobiographies read by the author. If you have suggestions, let me know!

#1: It can be painful at first. And humiliating.

When Steve first started stand-up comedy, he worked at any place that would take him. There was no place he wouldn’t work because he knew he needed to be up on stage, learning his craft. At one of his first gigs, he showed up to perform and there was no one in the audience. The owner told him to get up on stage and start. Steve replied, “But there is no one in the audience.” The owner said, “I know, but you see those windows in the front? As people walk by, they will see you performing and come in.”

So Steve got up on stage and performed…to no one. It’s one thing to play music to no one, but I can’t imagine trying to do stand-up (or giving a speech, which I’m more experienced with) to a bunch of empty seats. But Steve did it, and a few people would trickle in and watch his show.

I think about the things that I had to do when starting my first company, and even in the early stages of Dragon Army. A majority of the work I personally do is incredibly un-sexy. It’s roll-up your sleeves, gotta-get-it-done work that just has to be done. And sometimes, it can be very humbling.

As an example, we went up to Charlotte to do a lunch-and-learn earlier this year. We do these to get awareness for Dragon Army for potential new clients. Our goal is to get 30-40 people to attend. We had about that many people on our invite list in Charlotte, with just over 20 people confirming they’d be there. We booked the restaurant to do the presentation, drove the team up, set everything up, and…4 people showed up. Presenting to 4 people (2 sat at one table, 2 sat at the other, and then there were 5 other completely empty tables) was embarrassing, but we had to do it. As we grow the business, I’m sure that number will grow significantly, but you have to put in the work in the early years in whatever way you can.

#2: It’s a slog. And you never know where its going to eventually lead.

Steve Martin became the most successful and famous stand-up comedian of his time. He ended up playing gigantic stadiums and producing hit comedy albums. But the grind of getting to that point was incredibly hard for him. It took him years and years of playing two or three shows a night, going from one club to the next, bombing over and over again before he finally made it.

There is a terrific story in the book of Steve playing a college and finishing his set and not knowing how to end the show. If you’ve ever heard him do stand-up, you know he’s very off-beat and, well, different. So at this particular show, the only exit was to go through the audience. He told the audience he was done, but they just laughed. He packed up his banjo (he played the banjo with certain bits) and told them that was it, and they sat there and laughed.

He didn’t know what to do, so he just got off the stage and started walking through the audience to the back exit. Along the way he couldn’t help but make some jokes with the audience, and the crowd loved it. He then made it outside…and the crowd followed him, thinking it was part of his act. He led the crowd around the campus, making jokes about things they encountered, and all the while, the audience loved it. Eventually, they made their way to an empty pool. Steve shouted to the audience, “Now, get in the pool!” And they did! Then he said, “Now, I will surf over you!” And the crowd lifted up their hands and he surfed across the pool to the other side.

That ending to his shows continued for years. He would always lead the audience out of the venue and walk them around, ad-libbing as he went. It became his “thing”, until his shows got too big.

In start-ups, you never know where you’re going to end up. If you put in the work and try to make smart decisions along the way, you’ll usually wind up in a spot that you couldn’t possibly have foreseen at the beginning of your journey. Working out your “bits” and finding new ones along the way is how the journey works. 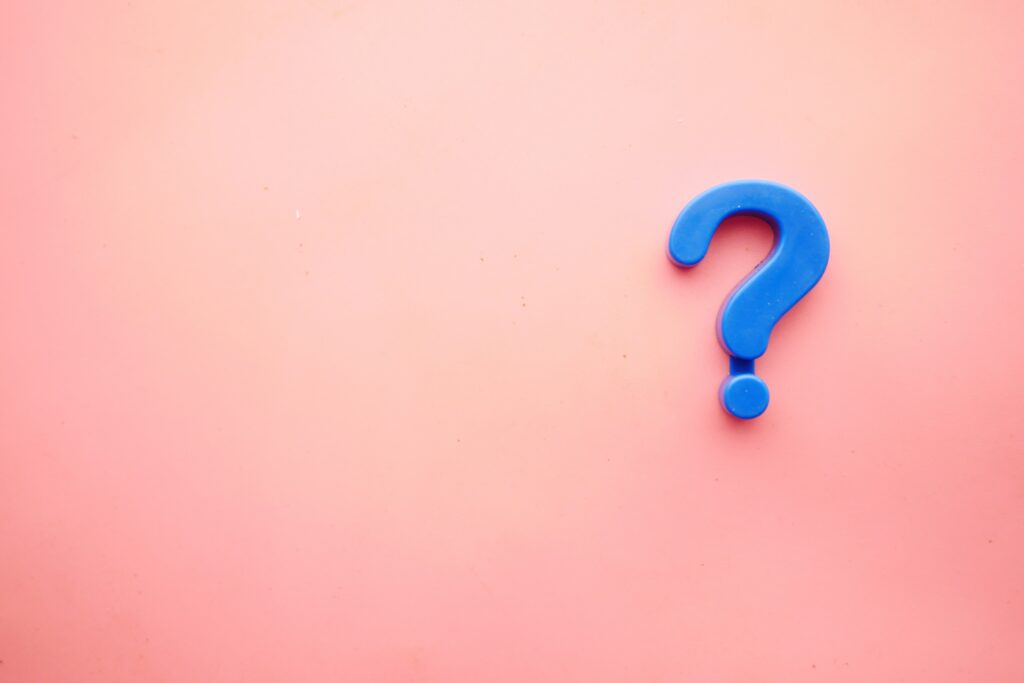