It was a weird move, I know.  And I heard a lot of “Why would you do that?” and “Are you crazy?” comments when I did it.  And even when I was in the middle of it, I wasn’t sure it would be the right move.  But it was.

See, somewhere around December of last year I moved out of my personal office – a corner office on the 17th floor in midtown Atlanta, complete with couch and fridge – and back into a cube.  I felt like I needed a new start and felt like I had been disconnected from the company.

But perhaps I should back up.

I started Spunlogic in 1998/99 with Raj Choudhury and Danny Davis.  In 2003 we moved into a large(r) office on Zonolite Road.  It had 2 private offices.  I took one, Raj took the other.

Since I was the CEO/President, and since the company only grew from that point, every office we moved into had private offices, and I always moved into one of those.  It was the normal, safe, expected thing to do.  I had the need for more private meetings than other people did.  I had to have private phone calls.  I needed time to close the door and work without interruption…or so I told myself.

But what I didn’t realize was that with every passing year, I was becoming more and more disconnected from the company.  I was losing sight of what was really important.  The culture.  The ideas that our staff had.  The pain points they were dealing with.  The product we were producing.  What made us unique and special.  All the “stuff” that made us great.

In March of 2008 we were acquired and became a part of Engauge.  It was a great move and I’m extremely proud to be a part of Engauge.  It’s no secret though, or at least it won’t be after this post, that somewhere between the sale and the end of 2009 I was lost.  I struggled as most entrepreneurs do after selling their company with what my role should be in this new organization and with the lack of control I suddenly had.  Being “trapped” in my office, I felt even more alienated from the staff and found myself drifting into this weird place that I think many executives find themselves as they move up the corporate ladder.  In too many closed door meetings and in some kind of private club that doesn’t have access to the rest of the company.

In fact, toward the end of 2008 I created a rule that required anyone that had their own private office to never close their office doors.  I even considered taking the doors off the hinges.  But after a few months doors started closing again and the effort was lost, probably because I was the only person that needed to have an open door.  And boy did I need it.

And then it hit me.  I needed to get back to what I enjoyed the most.  Being a part of a team, getting my hands dirty, learning from the truly smart people that are a part of Engauge, and leading again the way only someone in the trenches can.  There is a place high above that leadership is needed, but that’s not where I get my energy and that’s not where I’m best suited to help move a company forward.

I got approval from the CEO of Engauge to move into a new role focused on innovation – we call it DIG (Digital Innovation Group).  I would put together a team of people focused on testing and understanding new technology in order to help our clients maximize their marketing efforts.

And I would move out of my office for the first time in 8 years.

Many, many people told me it would be a mistake.  That I was crazy to do it.  That I should “sleep on it” and if I wanted to work in a cube I should also keep my office, that way I could return if I wanted to.  I finally relented to that last suggestion but after a week I had moved everything out of my office and officially moved out.  I was released back into the wild :)

It was one of the most liberating experiences of my professional career.  I’ve learned that for me, there’s nothing more powerful than feeding off the energy of people around me.  And I’ve got some awesome people around me (here’s a list of some of their blogs).

Also, while visiting Twitter headquarters recently I found out that Ev Williams doesn’t have his own office.  No one does at Twitter.  I loved to see that.  I hope he hangs on to that so he can always hear what the people around him are thinking.  That’s so key for a company like Twitter.

So it might be a bold statement to say that I’ll never have my own private office again, but at this point in time I can’t see any reason to do so. 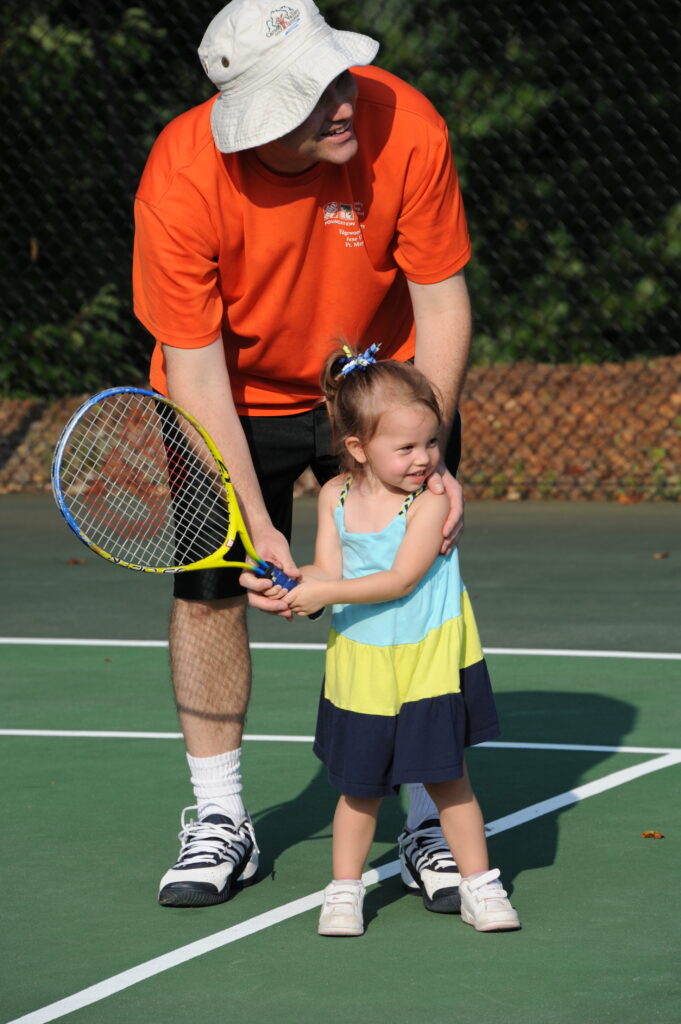